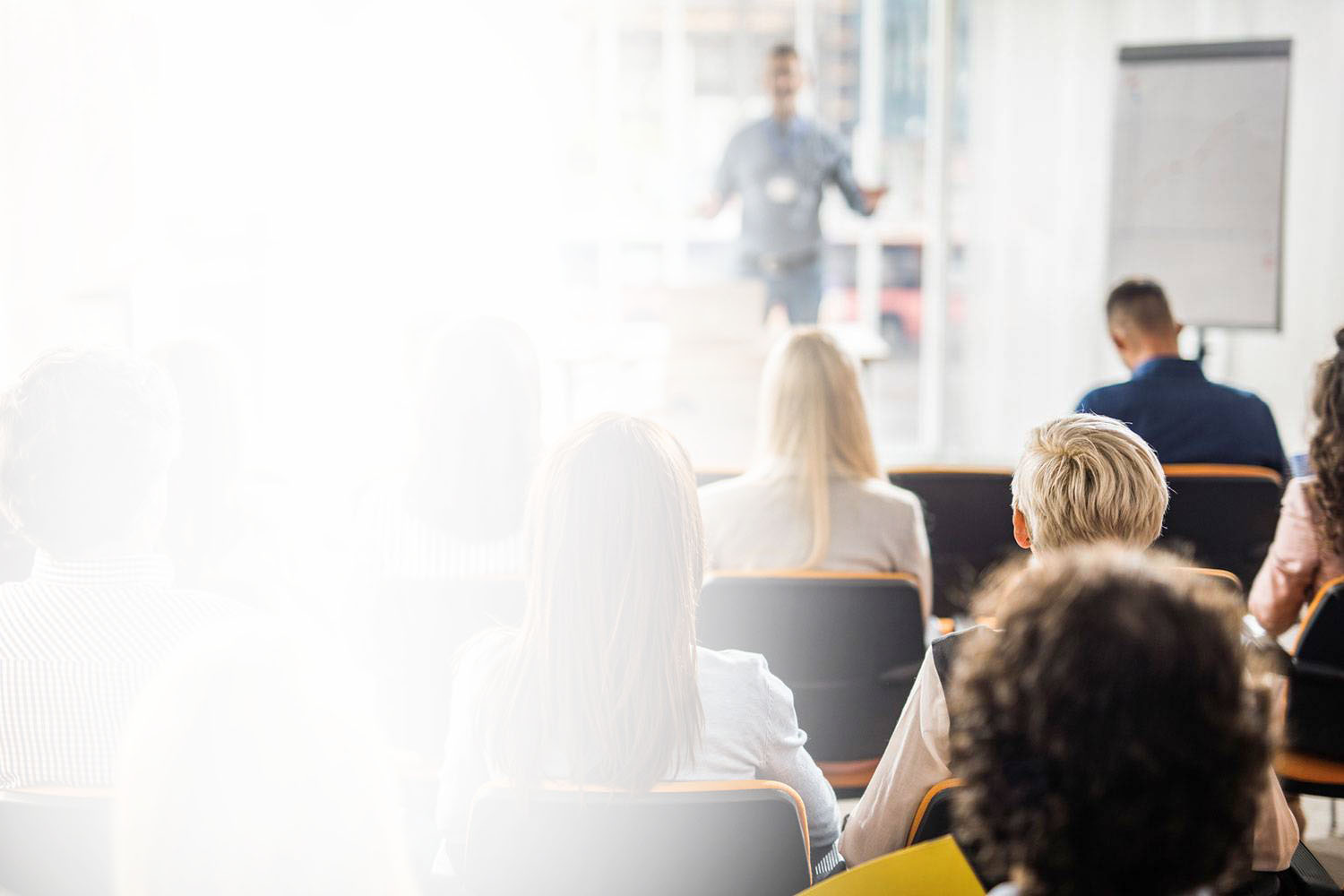 Only Pick a Fight

When You Can Win

How to turn a confrontation

Wouldn’t it be great if you could more easily resolve conflicts and improve your relationships?

Have a conversation, instead of a confrontation?

In this program you will learn how to:

Managing conflict is something that everyone has to face in their lives at home and at work.

This Process Gets Results!

“I use it whenever I have to have one of those uncomfortable conversations with someone in my family or at work. Every time it helps me understand why I’m upset about something, calm down quickly and do the same for the other person. I wouldn’t take on a conflict without following the Only Pick a Fight When You Can Win process, because otherwise, nobody would win! I’d love you to try it out and let me know what you think.” 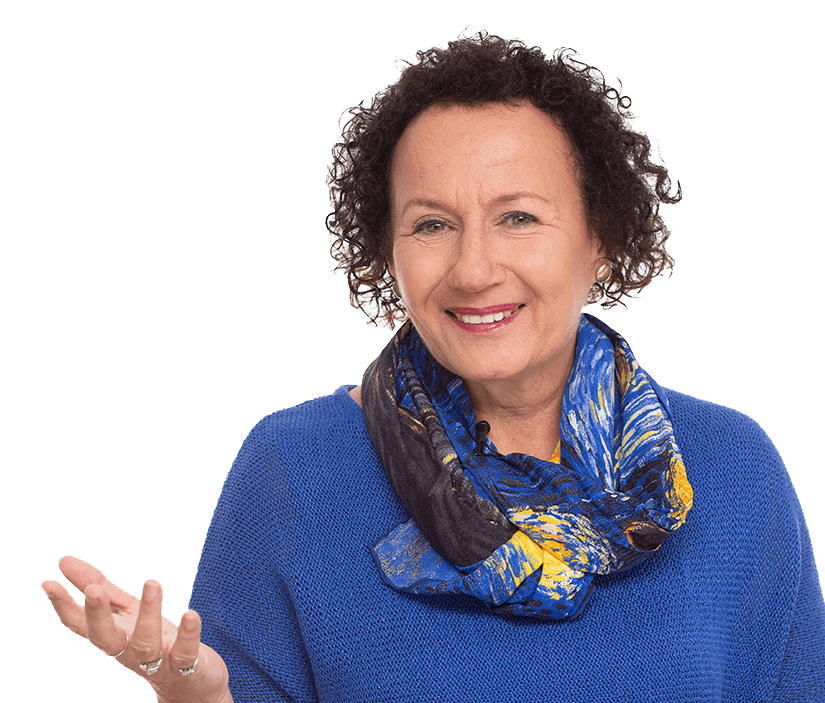 This one hour program covers how to:

Have you ever had one of those emails?

I’ll always remember the day I got that email. The words screamed off the screen at me, accusing me of betraying his trust, violating our agreement and worst of all, he copied it to about a dozen colleagues in different countries.

I was furious! I wanted to give him a piece of my mind right away. Clearly he was paranoid, hallucinating about my motives, and lying about me to other people whose opinions are important to me. I had done nothing wrong. How dare he!

Have you ever had one of these situations at work?

The project plan was complete. All the details were clear, or so Michael thought. The deadlines were tight, and he had been putting in evenings and weekends to make sure he had completed his part on time. Two days before deadline he sent an email to everyone just to confirm they were on schedule, and then it happened.

Anita replied that she had too many other priorities and she won’t be handing in her work on time … … and furthermore she had no idea when she was going to get it done.

“What!? What were we supposed to do now? The client was waiting for us.

Other priorities!? Who is she kidding?”

Michael fumed to himself and anyone else who would listen. “

The client is the ONLY PRIORITY! How am I going to deal with this?”

Have you ever tried to help someone when it all goes to pieces?

Simone was going through a very messy separation and Nicole wanted to help her friend out. She picked up all of Simone’s belongings from the place where she had been living with her husband. She found Simone a lawyer and even did the leg work to look for an apartment for Simone and her daughter. Because she had a good relationship with both parties, Nicole also did the initial negotiations with Simone’s X for a visiting schedule with their daughter.

Then it happened. Simone called Nicole to say she was sick and tired of being on the receiving end of all her controlling behavior. The deal Nicole made with her X was completely unacceptable because it made life easy for him and harder for her. Who did she think she was anyway? Nicole was appalled, angry and hurt. This was completely unacceptable; especially after all she had done for Simone.

Have you ever noticed that when you are on one side of a conflict, the other side seems to be unreasonable, unfair and practically insane?

At home, at work, in international events, the pattern is clear. When you are about to resolve the differences everything falls apart. Look at your own experience. Remember when you were unable to get someone to understand your point of view or when you couldn’t accept theirs?

In a recent on-line poll, I asked people what they thought was the biggest communication problem.

This means that over 85% of those polled indicated that the biggest communication problem today is because of a negative attitude or lack of skill.

Many people were raised to sweep conflict under the carpet.

Very few have been schooled in the art of fighting with another person. Lots of people grew up in cultures where arguing was to be avoided at all costs. The Elephant in the Room syndrome where everyone knows about the problem and no one dares say anything in case it gets out of hand. If you came from a family like this, you probably noticed that in spite of the desire to avoid conflict, someone eventually reached the boiling point and blew up anyway.

Some people’s families do a lot of shouting.

If you were raised in a family where your parents got upset at the drop of a hat and there was a lot of shouting, you also probably never learned how to solve conflicts or discuss differences of opinion.  Often in these families there is a time-honored procedure: Blow-up, have a fight, stop talking to one another, calm down and don’t mention the issue until the next time it flares up.

Blow Up or Say Nothing: The NO-WIN Formula

Finally comes the point that everyone has experienced at least once in their lives; you can’t take it anymore and you blow up at the person, who is completely taken aback with the force of your fury. You realize what you’ve done and feel terrible. You know you should have said something earlier but you didn’t know how and weren’t comfortable doing it. You vow never to do THAT again. Or you say to yourself: “There’s no point in raising issues. It’ll only end in a fight.” And you decide NEVER to talk about problems again because you don’t want it to get out of hand.

All the time you were trying to avoid a blow-up and look at what happened!

Or maybe you come from a ‘Blow Up First Family‘. Someone does something that irritates you and you think: “Why are they bothering me? Just stop it!” And before you think twice, you find yourself in the middle of a tirade, and then a loud argument as the other person takes it very badly. “See what happens when you want to solve a problem,” you think and decide you would be better off saying nothing and letting it slide next time.

Blow up or Say Nothing: the 2 Extremes Trap

If the only options you have are at either end of the pole: chances are neither are appropriate for the vast majority of the situations that life throws at us, simply because they are each extreme solutions. Aren’t there better options somewhere in the middle that can solve most conflicts?

How would your life improve, if you mastered a communication process that would enable you to:

Where are the tensions and hot-spots in your life that you wish would just go away…. but they don’t?

What if you could have a conversation instead of a confrontation? Wouldn’t it be great to handle a problem-solving discussion this way? Isn’t this a fight you can win?

Finally, the right alternative to avoid blow ups and nagging problems that won’t go away.

Isn’t it worth a try? 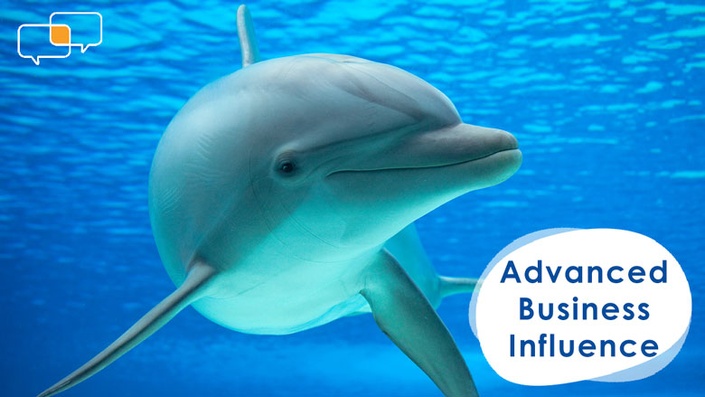 Certification Program for Mastering the Language of Influence 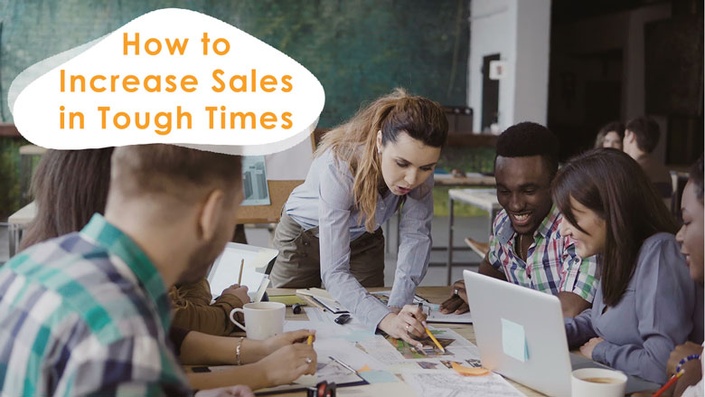 How to Increase Sales in Tough Times

What do great salespeople do intuitively that others don’t? 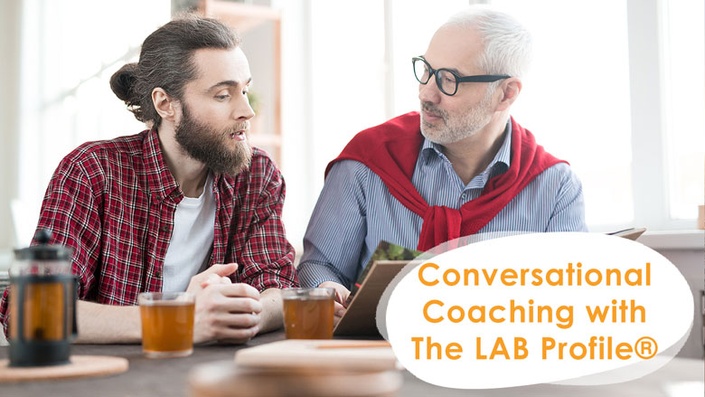 Conversational Coaching with The LAB Profile®

Help others help themselves, just by listening to how they speak!